Audio guide: A bust of Euripides

This is an imaginary portrait of the fifth-century Athenian playwright Euripides. It's a copy of a statue made several decades after his death, for the theatre of Dionysus in Athens, where his plays were first produced.

Much of Euripides' writing career coincided with the Peloponnesian War – a struggle that Athens eventually lost in 404 BCE, two years after the playwright's death.

'In Greek culture, war was a necessity and an inevitability – everybody expected there to be war continuously every year – but Euripides really explored and exposed the horrors of that particular ideology.

He showed not only the suffering of individual people, in plays like 'The Trojan Women' or in 'Hecuba', the victims of war. But above all, what from my mind is the most interesting, he explored what war does to the victors, the people who think they've won, the people who think war has been for them a good thing.

He showed not only how the arguments that people use to justify their behaviour distorted their minds and their attitudes. But he also showed how temporary victory was, and how victory itself could lead people into the damaging and distorting positions in this way.

He not only had a message for the Greeks of his own time, locked as they were in the Peloponnesian War, but he's had a message that's been particularly relevant to modern times.

It's not by chance that Euripides has been the most produced writer from the Greek theatre.' 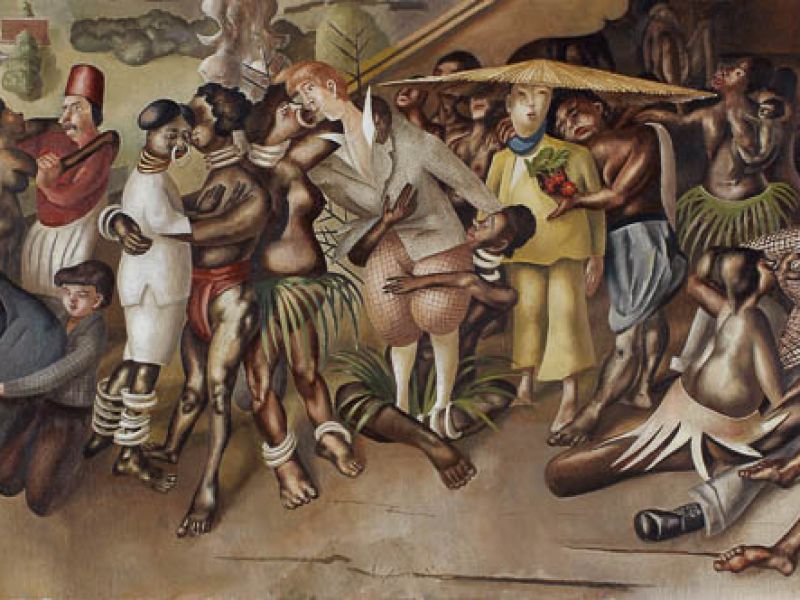 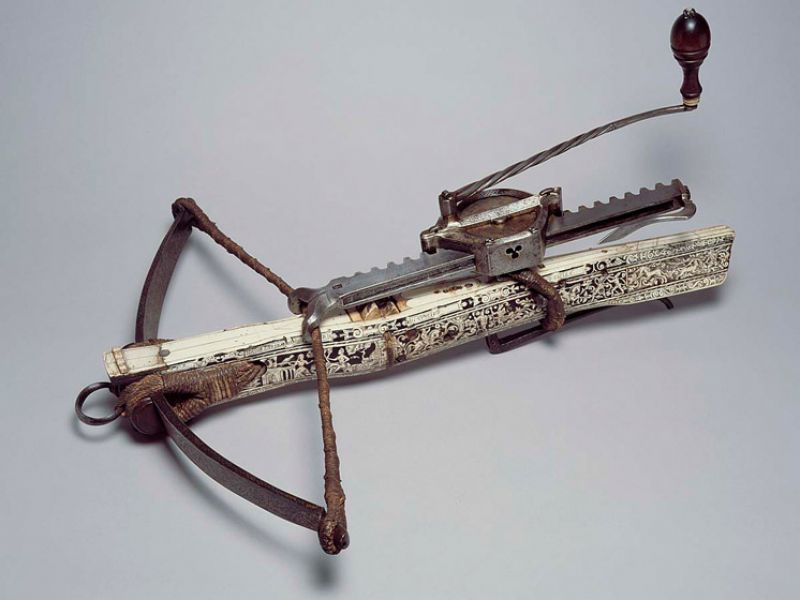