Decorators of Goryeo ceramics liked to take their themes from nature, and you'll see around the gallery many vessels with incised, inlaid, or painted images of clouds, bird, foliage and flowers. Sometimes the shapes of the vessels themselves replicated natural forms. This ewer was probably used for pouring wine and is carved into the shape of a melon. Elsewhere in the gallery, you'll also see other jugs shaped like gourds. Though celadon ware originated in China, the Goryeo craftsmen refined it into a distinctly Korean art form.

They developed a thinner, more translucent glaze than their Chinese counterparts had used, and this allowed for the delicate incised decoration to be seen more clearly. Look at the floral motifs on the body of this ewer.

Jane Portal of the British Museum talks about Korean pottery:

The Koreans love to make shapes like that, and the decoration of Korean ceramics sometimes has a strange sort of proportion, so that one side of the decoration – a lotus flower – is much too big, a willow tree is much too small and it's out of proportion to each other. That sort of shows a side of Korean nature which is passionate, spontaneous, and it's almost as if it's unplanned, the way the ceramics turn out.

But on the other hand, there's also an austere side to Korean taste, which fits in with Neo-Confucianism and the strictness of Neo-Confucianism, and the idea that decorated ceramics, particularly plain white ceramics, are really the most attractive and the most subtle, and they don't really like very garish decoration, overglaze enamel decoration.' 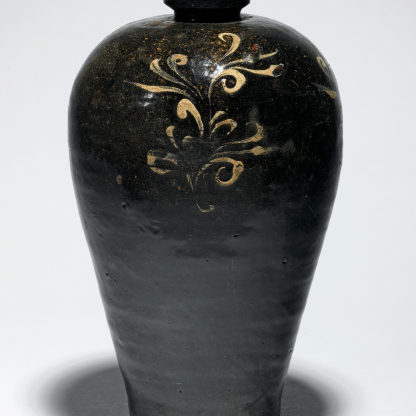 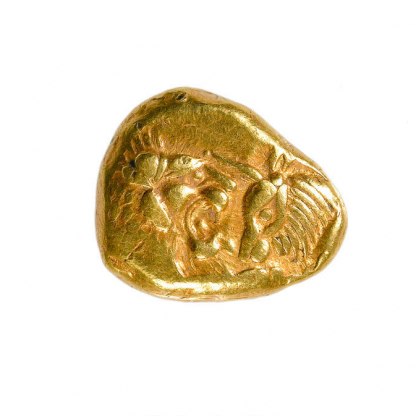 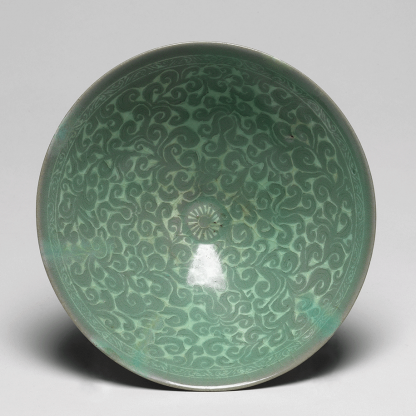