John Constable was fascinated by clouds, and on Hampstead Heath, the undulating plain you see stretching out here, he found the perfect place to study them.

Look at the clouds in this painting. They seem to have been sketched rather quickly – you can see the buff background upon which they were painted showing through in the upper right-hand corner – but they are integral to the image.

See how they affect the landscape beneath; the light and shade on the hills in the distance relates directly to the disposition of clouds above. From the shadows cast, you can work out that the sun is high beyond the left-hand edge of the canvas.

The long, deep shadow across the bottom of the painting contrasts with the fresher greens higher up, and suggests a dark cloud blocking out the light directly above the viewer's head.

Clouds even affect the human activity on the heath. The men with the cart in the foreground are probably filling in one of the depressions in the ground, but puddles would form after heavy rain.

Constable's interest in the relationship of sky to landscape and the dramatic possibilities of light and shade, the chiaroscuro of nature, as he described it, is strongly felt in a series of mezzotints he published in the 1830s. 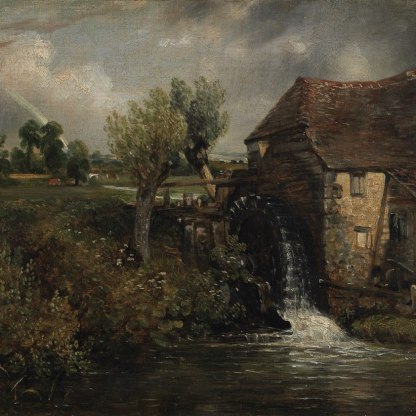 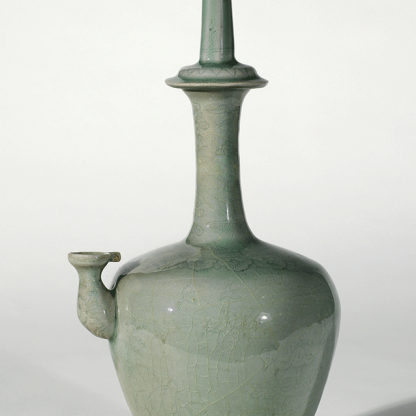