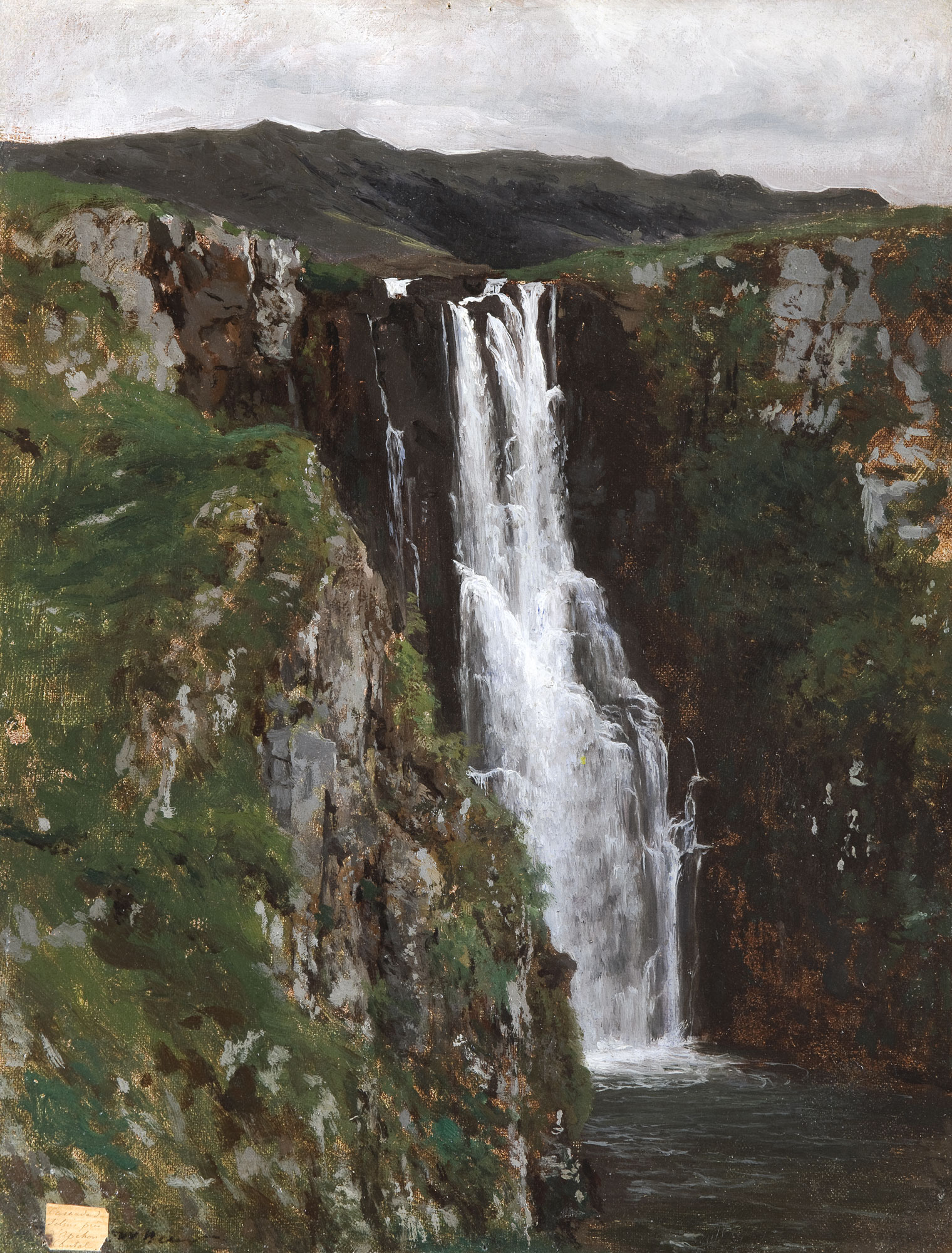 Hailing from a family of painters, including his father and first teacher Raymond Bonheur, as well as his siblings, Rosa, Isidore, and Juliette, Auguste Bonheur was a celebrated painter of landscapes and animals. He studied at the École des Beaux Arts, Paris, under Paul Delaroche and exhibited regularly at the Salon, as well as the Royal Academy in London. In 1867, he received the Legion of Honor. 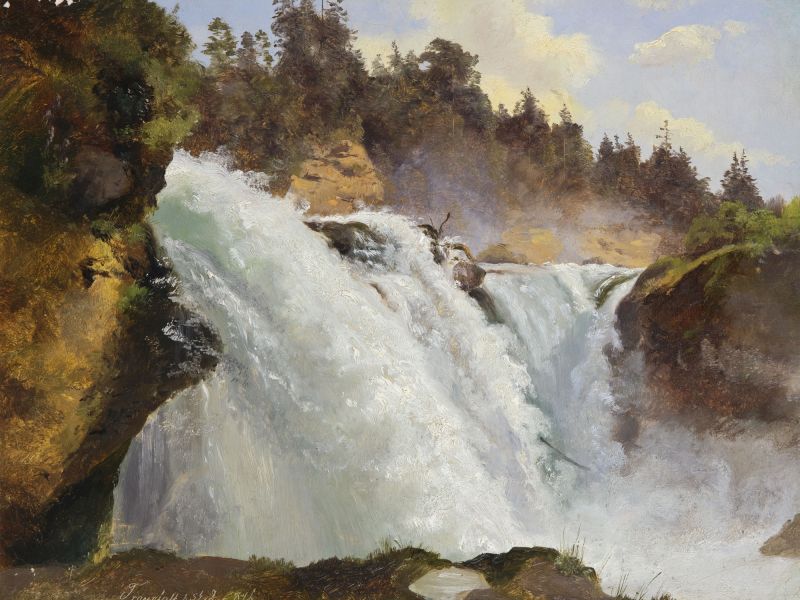 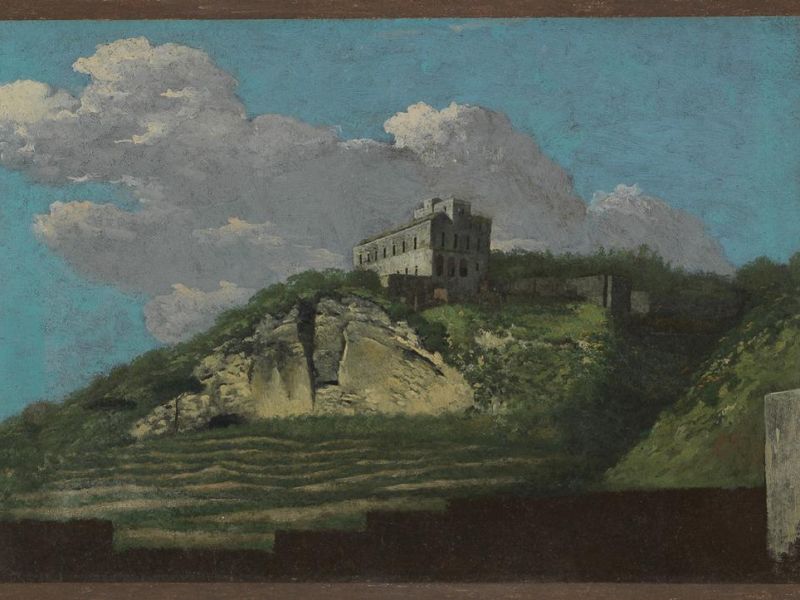