In terms of chronology, geography, material, genre and scale, the Fitzwilliam Museum’s collection of sculpture is very broad-ranging. Objects date from several millennia BCE to the present, and were made in centres across Europe, Asia, and North Africa, for a range of settings and purposes. The collection has been built up in a rather piecemeal fashion since the Museum’s foundation in 1816, with many key pieces acquired through bequests and gifts, and is split between the Departments of Antiquities and Applied Arts. The Antiquities department has over 200 pieces of sculpture, mainly marble, ranging from early Cycladic figurines to Greek and Roman funerary monuments (grave markers, coffins, cinerary urns), votive reliefs, free-standing figures of gods and heroes and portraits of Roman emperors. The Applied Arts department’s collection of post-Classical western European sculpture is eclectic and wide-ranging: from Byzantine and early medieval ivories and wood sculpture to Renaissance bronzes, seventeenth- and eighteenth-century terracotta models and monumental Baroque marbles. It has important nineteenth-century holdings by Degas and Rodin, and twentieth-century works by Epstein, Moore and Hepworth, as well as pieces by contemporary makers.

The department also looks after a large amount of Far Eastern material, including substantial collections of Chinese jades and Japanese netsuke, and a large number of plaster casts. 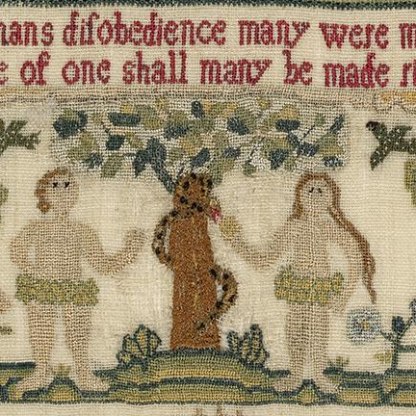