Make your own gingerbread gentlewoman 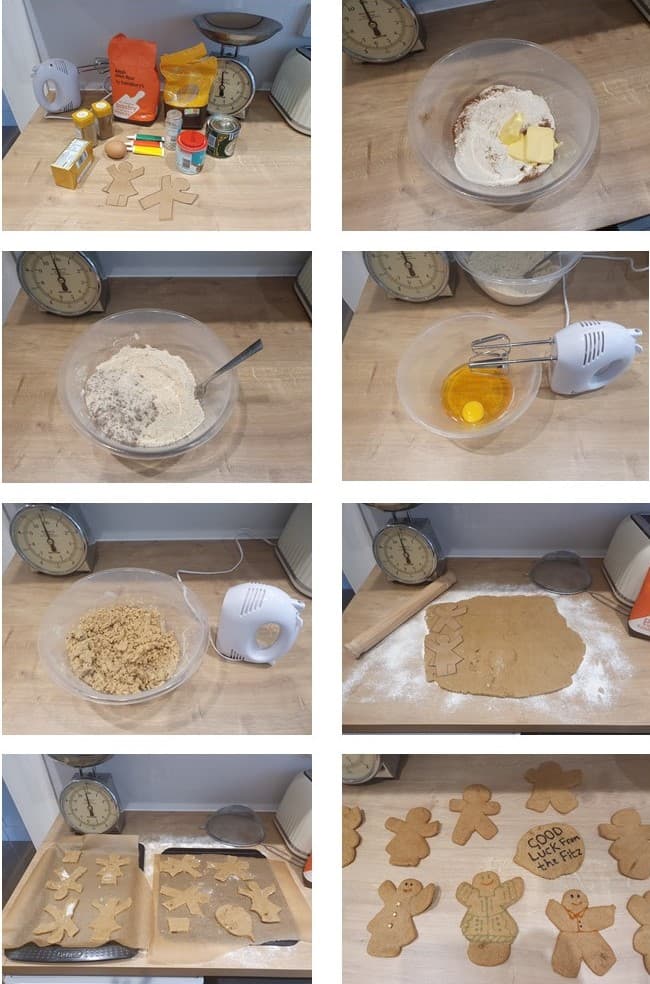 We had a go at making our own gingerbread using a modern recipe from BBC Food.

Instructions Sieve the flour, bicarbonate of soda, ginger and cinnamon together Add the butter and blend or mix until it looks like breadcrumbs. Stir in the sugar. Beat the egg and syrup together. Blend the two together until the mixture clumps. Knead the dough until smooth and then put in the fridge for 15 mins. Preheat oven to 180C/160C Fan/Gas 4 and line two baking trays with greaseproof paper. Roll the dough out on a floured surface until about 0.5cm thick. Cut around your stencils or use a cutter. Bake for 12-15 minutes or until golden. Leave to cool on the tray for at least 10 minutes. Decorate!

Perhaps you could try one of them!

Boil honey until it is as thick as wax and crystallised. Put some water into another vessel and pour in the honey. Mix in powdered ginger and powdered pepper. Leave until cooled. (dated c.1395)

Take good honey and clarify it on the fire. Mix in some breadcrumbs and boil the honey, stirring well. Once boiled, take off the heat to cool, and mix in powdered ginger, long pepper and red saunders to colour. Temper it and flatten it, and then decorate with cloves.

Sieve a quart of honey and skim it clean. Mix breadcrumbs with saffron, powdered pepper, breadcrumbs. If you would like it to be red, mix in some saunders. Flatten and cut into squares. Decorate by putting a clove through a box leaf and into the centre of the square. (dated c.1435) 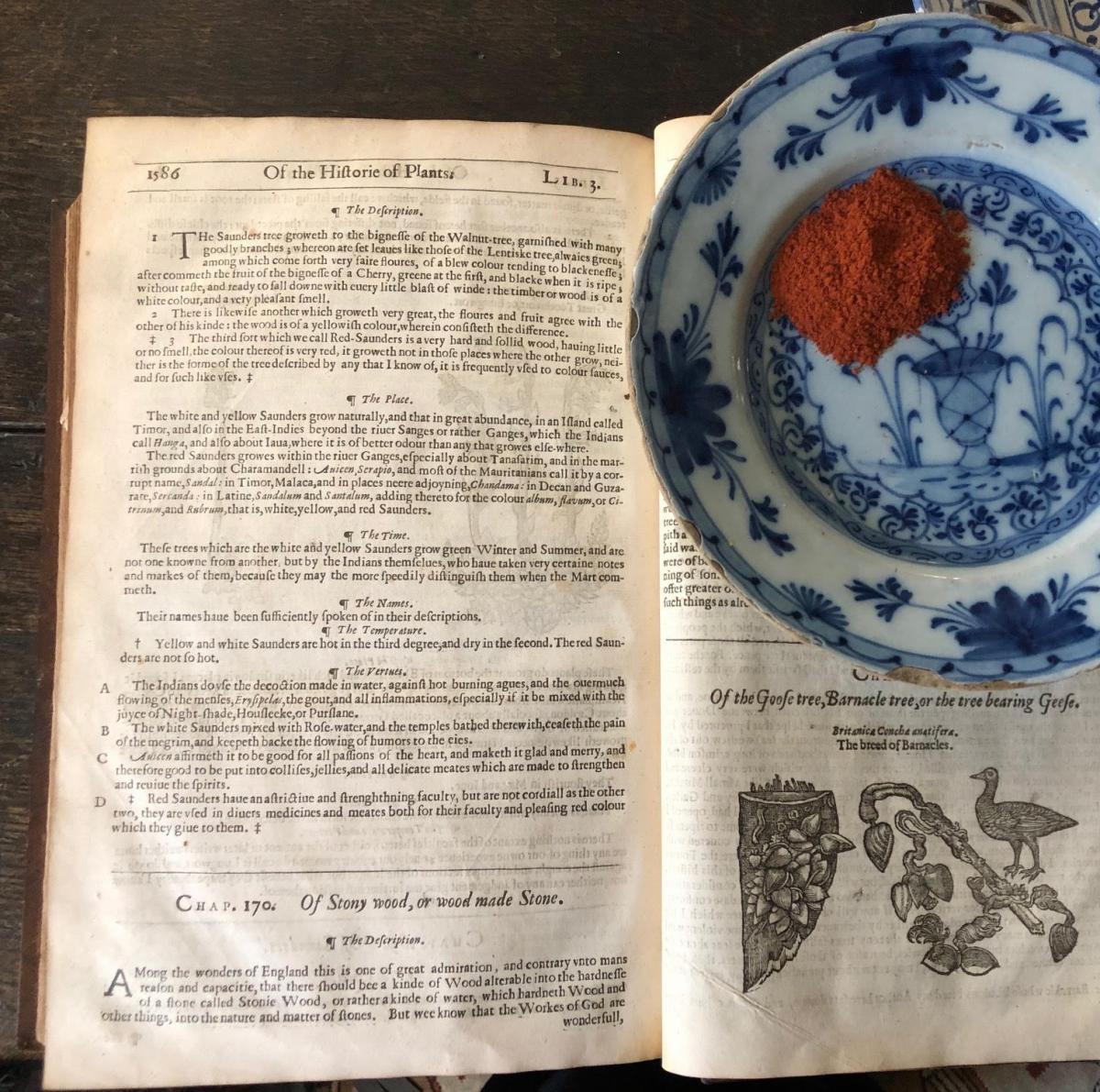 According to Ivan, in medieval times red saunders was a rich red powder that was used to colour the gingerbread, as shown in Ivan's photograph above. It is obtained from a tree that grows in East Asia called Pterocarpus santalinum. After centuries of overuse, the tree is now protected and only licensed merchants can sell it. But, in 16th century London, there was a branch of spicerers that were known as the 'sanders beaters'. 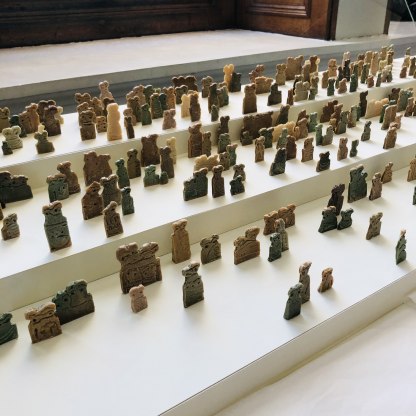 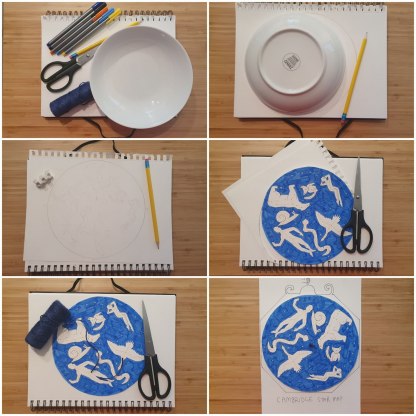 Make your own star map