The Fitz's grandest gallery has re-opened to the public after a refurbishment project lasting two years. The re-opening launched the new annual theme for exhibitions, and events for 2019/20 Sensual/Virtual.

The Fitzwilliam Museum is a glittering jewel in the crown of the University of Cambridge. Designed by the architect George Basevi (1794-1845), it is widely considered to be one of the finest museum interiors in Britain. One distinguished former director of the National Gallery of Art in Washington called the Fitz “the greatest small Museum in the world”.

Behind the closed doors of the main Gallery, the Grade I listed ceiling with its ornate plasterwork and casts of the Parthenon Frieze at lower lever have been cleaned, restored and repainted revealing the crisp decorative detail. In the gallery immense grandeur and yet an intimacy of scale come together remarkably. At eye-level, the transformation is no less impressive. Gallery walls, clad in red fabric since the 1970s, have been stripped and re-covered with a sumptuous new wall covering that echoes the colour adopted by Basevi’s successor, Edward M Barry (1830-1880), for the magnificent Founder’s Entrance. This combination will allow visitors to enjoy the Fitzwilliam’s extraordinary collection as never before. Seeing paintings by Anthony Van Dyck, Joshua Reynolds and Thomas Lawrence in this room, makes great masterpieces truly unforgettable.

The gallery has been rehung under the Directorship of Luke Syson formerly of The National Gallery and The Metropolitan Museum of Art in New York. He said, ‘A highlight of the new hang will be a magnificent group of floor to ceiling portraits by Anthony Van Dyck (1599-1641), and Daniel Mytens (c. 1590- 1647/48) - the dominant painters at the English court in the first decades of the 17th century. They have been generously lent by the Trustees of the Rt. Hon. Olive, Countess Fitzwilliam’s Chattels Settlement, by permission of Lady Juliet Tadgell. Seeing them at the Fitz is truly thrilling.’

The portraits exemplify brilliantly the new Sensual/Virtual annual theme of the Fitz introduced by Luke Syson this autumn. Many of the exhibits on show in the gallery will have new ‘behind the label’ stories where visitors will be able to scan a QR code or tap their smart phone on an NFC chip to access new and complementary information about the Sensual/Virtual theme.

Sensual/Virtual is further explored through Seeing Sound, opening on Tuesday 8th October. The show asks, can we listen to a painting? This collaborative exhibition features objects from three of the Museum’s five departments. Notable exhibits are the five autograph musical manuscripts by Brahms, Stravinsky, Handel and Handel enthusiast, Lord Fitzwilliam, the founder of the Fitzwilliam. The show also features works by Rossetti, Renoir and Picasso which demonstrate the ways in which artists and composers have engaged in a dialogue between sight and sound. 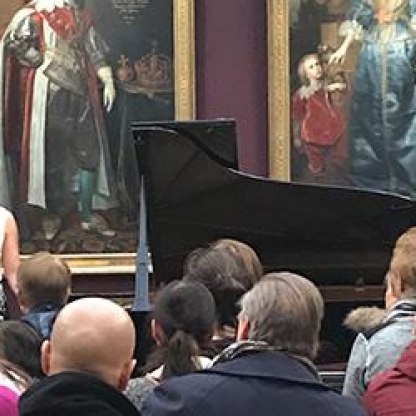 An Exciting Future for Music at the Fitz 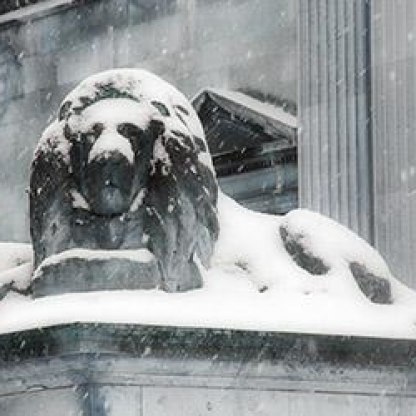 Christmas at the Fitzwilliam, 2019