The Prince of Wales and The Duchess of Cornwall's visit

Staff from the Cambridge University Library demonstrated the latest digitisation techniques, and displayed rare items from the UL’s collection including a copy of Charles Darwin’s On the origin of species by means of natural selection (1859) and Andreas Vesalius De humani corporis fabrica librorum epitome (1543).

Also at the Fitzwilliam, Their Royal Highnesses met with representatives of University-led and local outreach, education and development initiatives including the Cambridge-Africa Programme, the Cambridge Development Initiative, the Research for Equitable Access and Learning Centre, the Campaign for Female Education, and the Cambridge Institute for Sustainability Leadership, of which The Prince is Patron. They were then introduced to foreign students awarded the prestigious Gates Cambridge Scholarships.

Addressing Their Royal Highnesses after the Museum visit, the Vice-Chancellor said:

“It is especially gratifying to welcome the Prince of Wales back to Cambridge as one of our most distinguished alumni. There are some 230,000 active members of the University’s alumni around the world. His Royal Highness is not only one of the most prominent among them, but also one of the most supportive of the University. We are grateful for his key role as Patron to the Cambridge Institute for Sustainability Leadership and to the Cambridge Commonwealth, European & International Trust.”

In the afternoon, Their Royal Highnesses attended a rehearsal of the King’s College Choir. 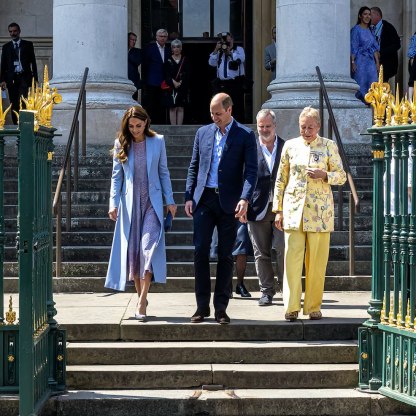 100 Questions installation at The Fitzwilliam Museum 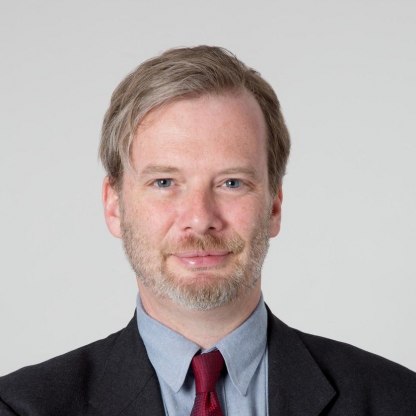 Luke Syson has been appointed Director