Twilight at the Fitzwilliam

The Fitzwilliam Museum opened its doors to over 1000 visitors last night for an evening of torch-lit trails through its darkened galleries.

The Fitzwilliam is one of seven University Museums - as well as the University Botanic Garden - that took part in ‘Twilight at the Museums’, offering a chance for visitors and families to bring a torch and explore the collections after dark.

"We’re incredibly pleased with the phenomenal number of people who came to Twilight at the Fitzwilliam," said Julia Tozer, Head of Education at The Fitzwilliam Museum. "Many of those who came had never visited the Museum before, and we’ve had some great feedback, especially from younger visitors." 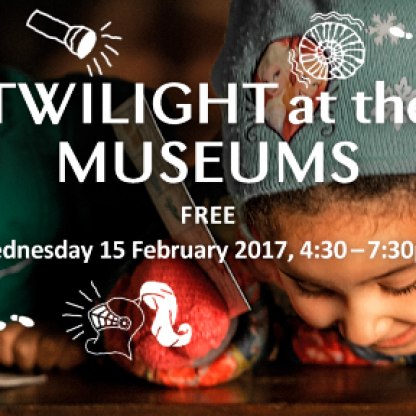 From limelight to Twilight...

Vintage skiffle, cocktails and Cycle of Songs for Museums at Night