Clarke was born in 1769 at Wilmington in Sussex. Entering Jesus College, Cambridge, in 1785, his academic record was undistinguished. During his final year, however, he spent an entire term constructing a balloon, which was launched to great local interest from the grounds of Jesus College.

Clarke's family was not wealthy and when he left the University he found paid employment as a tutor, specialising in accompanying well-off young gentlemen on European tours. They would visit both the classical sites of the Mediterranean to the south, and Scandinavia and Russia to the north, to study and collect plants and mineralogical specimens. In 1795 Clarke was made a Fellow of Jesus College, and in 1800 he went for the first time to Greece with his then pupil, John Marten Cripps (1780-1853). In the course of his travels around Greece Clarke formed a large collection of coins, vases, sculpture and inscriptions. His most striking acquisition was the upper part of a colossal marble Caryatid from the sanctuary of Demeter at Eleusis (GR.1.1865).

Clarke obtained official permission from the Ottoman government to remove the statue but he did so very much against the wishes of the local people, who believed her to be the goddess Demeter, and thought her presence ensured the fertility of their fields. Clarke also identified her as Demeter, and thought she was of classical date associated with Pheidias, the sculptor of the Parthenon in Athens. It is now recognised that this statue is one of a pair, perhaps portraying priestesses, which formed columns on the Inner Propylaea, a sanctuary gateway of the Roman period.

On returning to England in 1802 Clarke went on to enjoy a varied and productive career. In 1808 he became the first Professor of Mineralogy at Cambridge and pioneered methods of melting and fusing metals with a blow-pipe: he also developed the self-lighting match. He wrote an account of his travels which ran to several volumes, ‘Travels in various countries of Europe, Asia and Africa’, and in 1817 was elected University Librarian. He was also involved in the development of both the sans serif font and the Greek font still used for Oxford Classical texts today.

Many of the objects in Clarke’s collection are on display in the Greek and Roman gallery.

E.D. Clarke, Greek Marbles brought from the shores of the Euxine, Archipelago and Mediterranean and deposited in the Vestibule of the Public Library of the University of Cambridge (Cambridge, 1809). 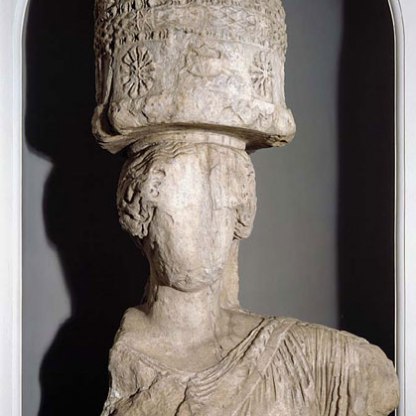 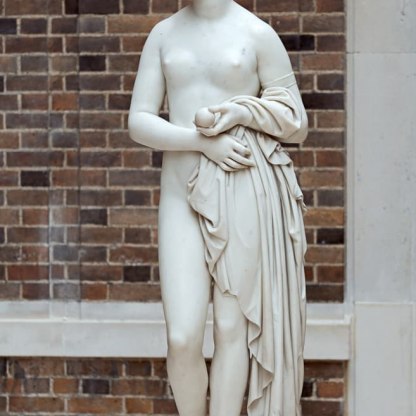 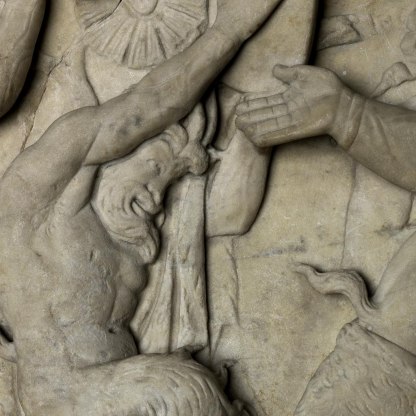 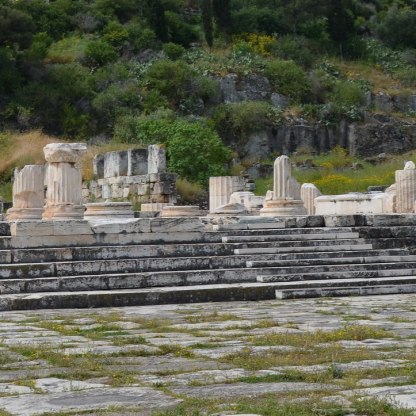 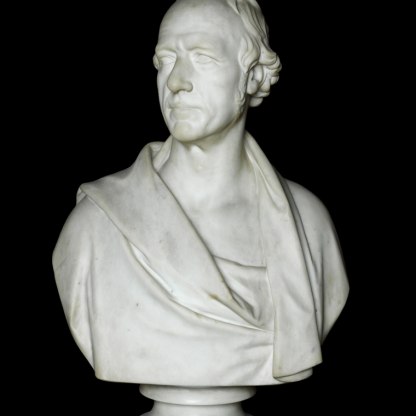 Votive relief, with three rows of dedicants or votaries 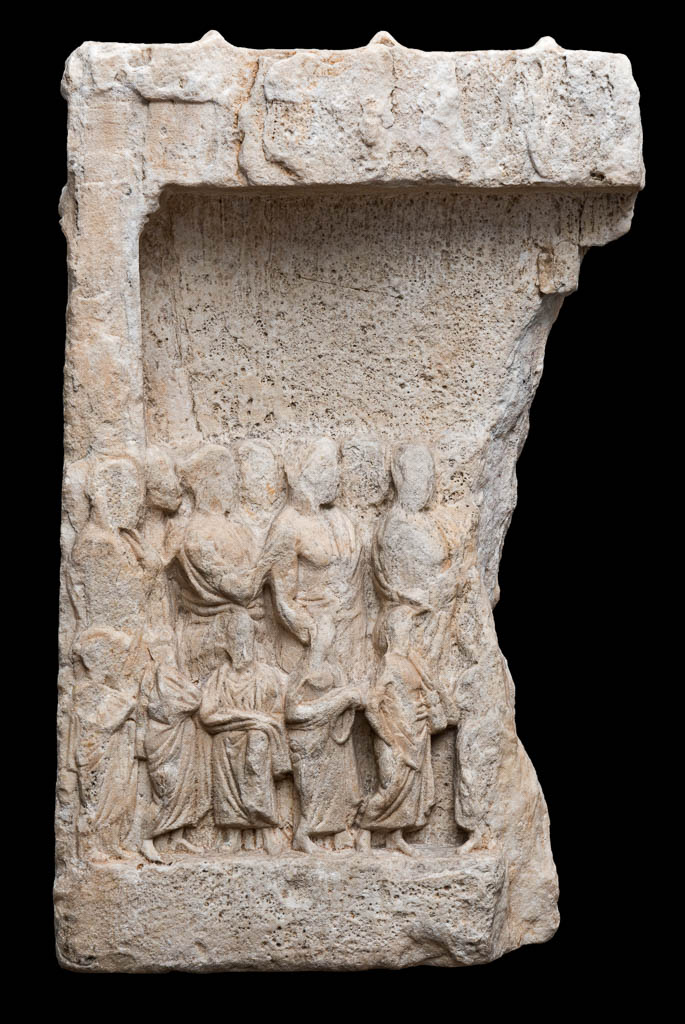