Matthew, at 2, 1–12, is the only Gospel writer to mention the Magi as witnesses of Christ’s birth.

Now when Jesus was born in Bethlehem of Judaea in the days of Herod the king, behold, there came wise men from the east to Jerusalem. Saying, Where is he that is born King of the Jews? For we have seen his star in the east, and are come to worship him. When Herod the king had heard these things, he was troubled, and all Jerusalem with him. And when he had gathered all the chief priests and scribes of the people together, he demanded of them where Christ should be born. And they said unto him, In Bethlehem of Judaea: for thus is it written by the prophet, And thou Bethlehem in the land of Juda, art not the least among the princes of Juda: for out of thee shall come a Governor, that shall rule my people Israel. Then Herod, when he had privily called the wise men, enquired of them diligently what time the star appeared. And he sent them to Bethlehem, and said, Go and search diligently for the young child; and when you have found him, bring me word again, that I may come and worship him also. When they had heard the king, they departed; and, lo, the star, which they saw in the east, went before them, till it came and stood over where the young child was. When they saw the star they rejoiced with exceeding great joy. And when they were come into the house, they saw the young child with Mary his mother, and fell down, and worshipped him: and when they had opened their treasures, they presented unto him gifts; gold and frankincense and myrrh. And being warned of God in a dream that they should not return to Herod, they departed into their own country another way.

The Feast of Epiphany, when God as Christ revealed himself to the heathens represented by the Magi, has always been celebrated on 6 January as a feast of light.

Matthew describes the travellers from the East as 'wise men', and they are thought to have been members of a Persian Zoroastrian priestly sect. Early representations show them dressed in the robes and hats suggestive of worship of the Persian god Mithras. Their identification as kings comes from the interpretation of Psalm 72, 10 as a prefiguration of the Adoration of the Magi:

The kings of Tarshish and of the isles shall bring presents: the kings of Sheba and Seba shall offer gifts ...

From the sixth century, this royal status was widely accepted. Although kings from four places are mentioned in Psalm 72, and Matthew himself does not specify the number of Magi, from the fourth century three men were usually represented – one for each of the gifts Matthew mentions.

The names by which they were widely known in the Middle Ages – Caspar, Melchior and Balthasar – were given by the third-century Christian theologian Origen, and seem to have become established by the sixth century.

The popularity of the Magi greatly increased in the Middle Ages after the discovery near Milan of their alleged relics, which are housed to this day in an elaborate twelfth-century shrine in Cologne Cathedral. 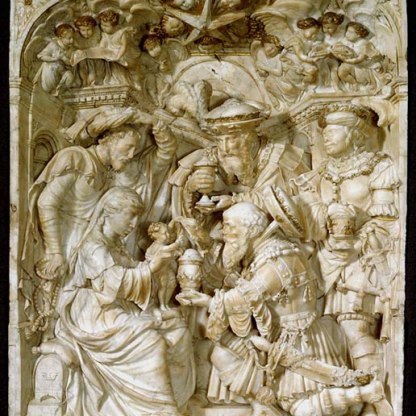 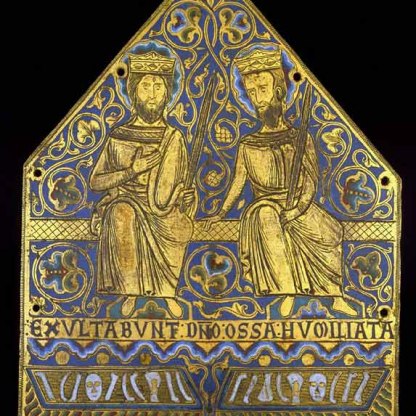 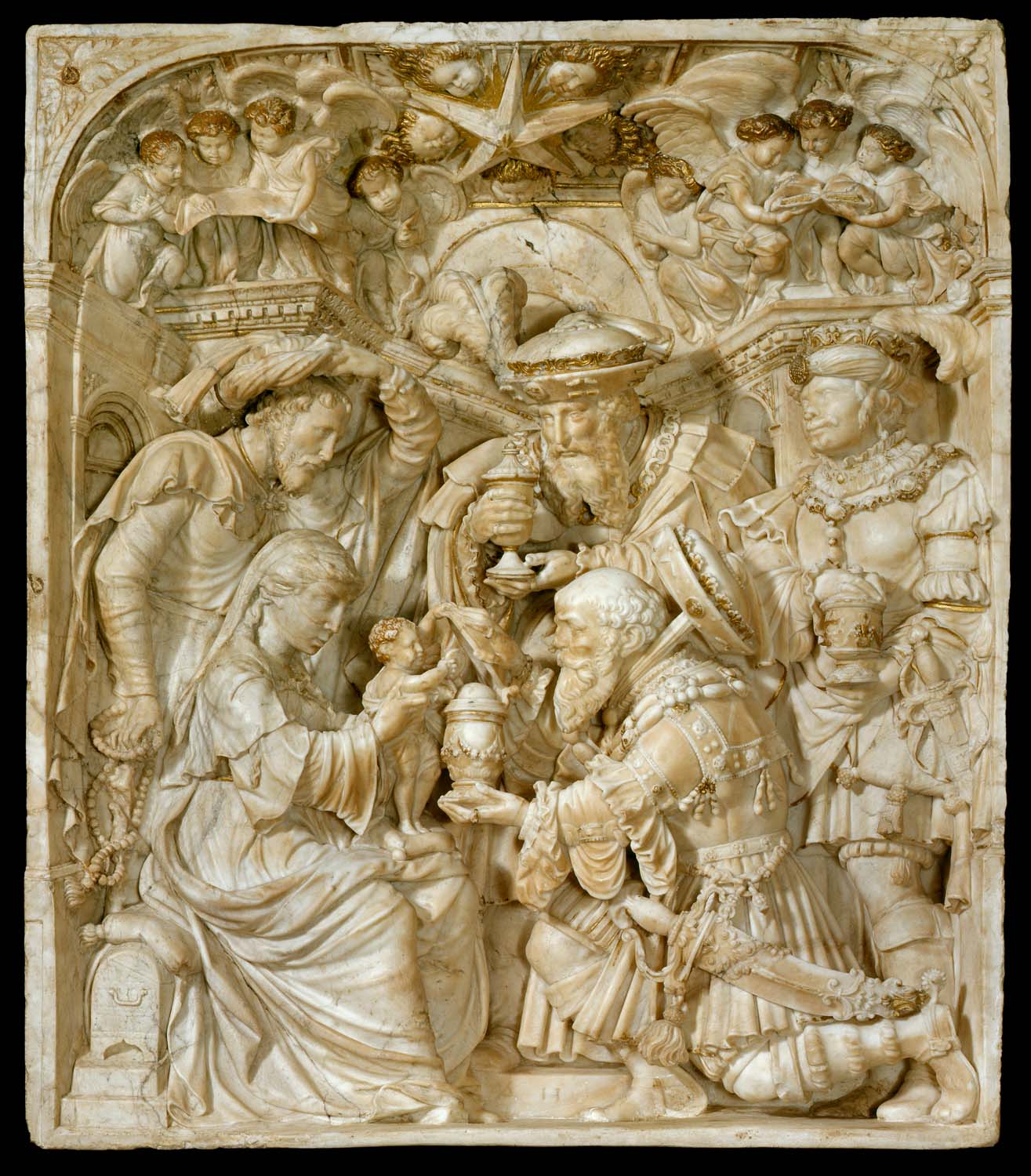