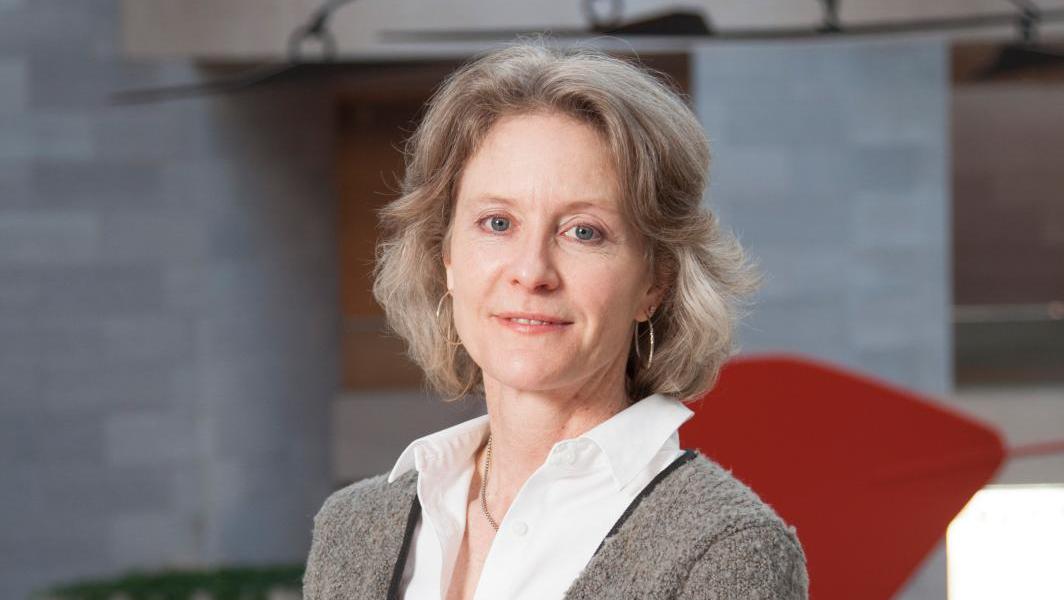 Mary Morton received her PhD in the history of art and architecture in 1998 from Brown University. The former associate curator of paintings at the J. Paul Getty Museum (2004–2010) and associate curator of European art at the Museum of Fine Arts (MFA), Houston (1998–2004), she joined the curatorial staff of the National Gallery of Art in 2010.

For the National Gallery of Art, Morton has organized the following exhibitions: Cézanne Portraits (2018), Gustave Caillebotte: The Painter's Eye (2015), and Gauguin: Maker of Myth (2011).

While at the Getty, she worked on The Spectacular Art of Jean-Léon Gérôme (2010); Sur le Motif: Painting in Nature around 1800 (2008); Oudry's Painted Menagerie (2007); and Courbet and the Modern Landscape (2006). While at the MFA, Houston, she organized Focus on the Beck Collection: André Derain's "The Turning Road, L'Estaque" (2002) and collaborated on Paris in the Age of Impressionism: Masterworks from the Musée d'Orsay (2002) and Old Masters, Impressionists, and Moderns: French Masterworks from the State Pushkin Museum, Moscow (2002).

In 2018, Morton was awarded the Chevalier of the Order of Arts and Letters by France's Ministry of Culture. 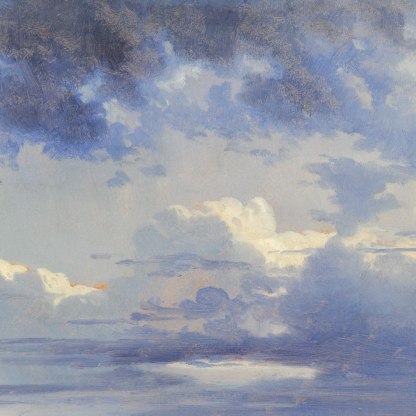 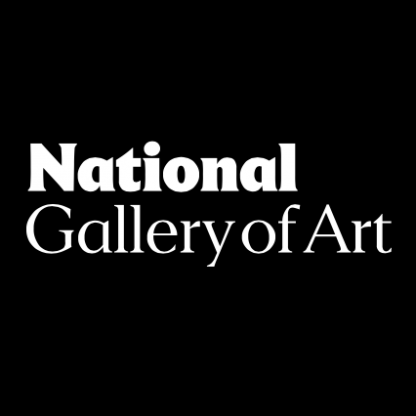