To be Treasured for a Thousand Years

‘To be Treasured for a Thousand Years’: Chinese Bronzes at the Fitzwilliam Museum

The Bronze Age in China began around 1700 BCE. Objects were mainly drinking vessels, then cooking utensils and food containers. Gradually the use of bronze spread to objects such as belt hooks, lamps, mirrors and chariot fittings, etc. The Chinese Bronze Age declined after the Han dynasty in the second century CE.  The majority of Chinese bronzes have been excavated from tombs and hoards, and comprised utensils that were used for making sacrifices to deceased ancestors, buried with the tomb owners to be used in the afterlife. Some of them were found in hoards that belonged to family shrines and were buried in a hurry during invasion by outsiders. These types of bronzes usually bear inscriptions which reveal important family names and stories; they were intended to be passed on to future generations. These inscriptions usually end with 'may this utensil be treasured by sons and grandsons for a thousand years'.

Outside Chinese metropolitan areas, bronze repertoires are rather different from those in central China and this is reflected in our collections. This research will not only catalogue our ancient bronze collection, but will also explore how they were cast, used, and influenced by steppe culture in both design or technique.

Publication of a catalogue and related articles 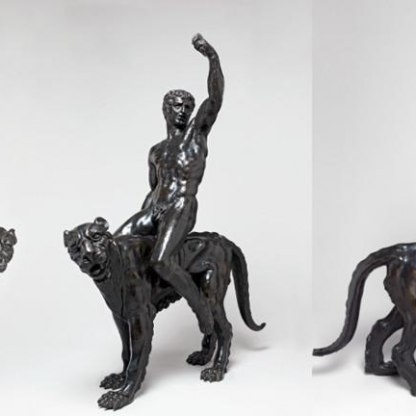 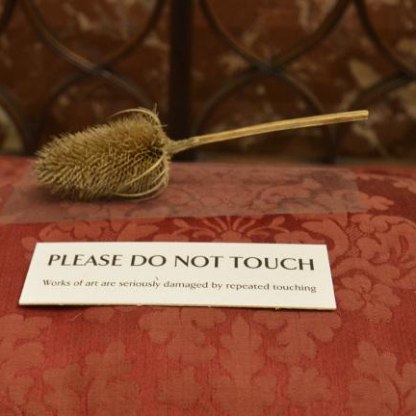 Please, do not touch