From the Land of the Golden Fleece: Tomb Treasures of Ancient Georgia

Spectacular treasures from ancient Georgia, the land to which the Greek hero Jason led the Argonauts in search of the Golden Fleece, are presented in the only UK showing of this remarkable exhibition, and offer a unique insight into a fascinating ancient culture on the eastern shores of the Black Sea.

Displays feature a wealth of magnificent gold and silver jewellery, sculpture and funerary items dating from the 5th to 1st centuries BC, excavated from sanctuaries and tombs at Vani in the ancient kingdom of Colchis, most famous as the home of the Golden Fleece in Greek mythology and now part of the Republic of Georgia. On a major US and European tour, over 140 treasures never before shown outside Georgia reflect the local rituals, lavish burial practices and exquisite craftsmanship of one of the least-known civilizations on the borders of the classical world.

Exhibition tour organised by the Institute for the Study of the Ancient World, New York, and the Georgian National Museum, Tbilisi. 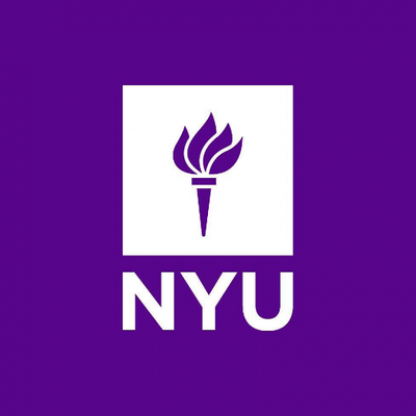 Institute for the Study of the Ancient World 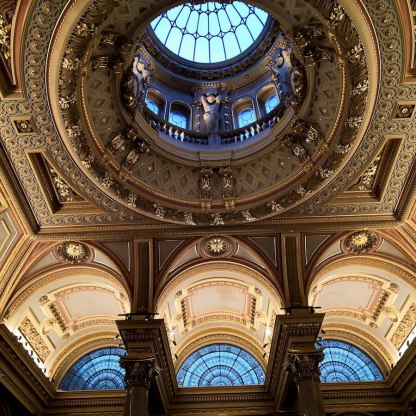 From the Land of the Golden Fleece: Tomb Treasures of Ancient Georgia 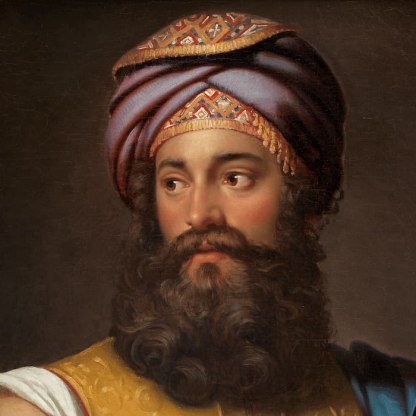 The celebrated Mr Belzoni: A cultural gift to the Fitzwilliam 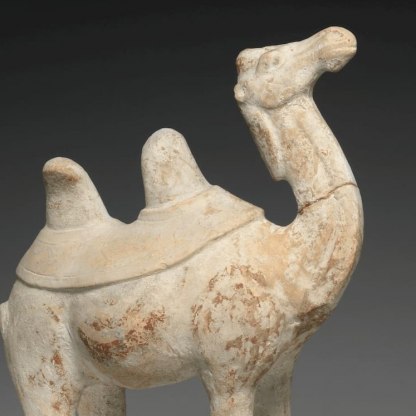 Interior of the museum entrance