Escaping persecution in France, Huguenot silversmiths changed the visual arts in Britain and brought with them exciting new ideas and techniques. For more than a century from the late 1600s, these French Protestants made an immeasurable contribution to British cultural life.

Protestants living in Catholic France had long faced religious persecution. Its increase forced them to seek new lives in the Netherlands, Germany, South Africa and North America. Between 1680 and 1720, more than 50,000 Huguenots sought refuge in Britain, introducing the word ‘refugee’ to the English language.

This display of silver, ceramics, sculpture and ivories, reframes objects from the Fitzwilliam Museum’s historic collections through the lens of the migration of Huguenot refugees to Britain. Many were skilled craftspeople: metalworkers, sculptors, carvers, weavers, and printers, with the necessary skills to make luxury goods and a knowledge and understanding of French fashions.

Huguenot silversmiths sometimes adapted their designs to suit British tastes although it was important that they retained distinctive elements of their modern and fashionable style. The results proved especially attractive to a growing British middle class. The Huguenots’ sophisticated techniques, dynamic forms and intricate sculptural decoration were so widely imitated that eventually their style became dominant in Britain, transforming forever the appearance of silver and other decorative arts in this country.

On display in Gallery 26.

Image: Silver gilt tea caddy, marked London, Aymé Videau, 1745-1746. Given by the estate of the late Olive and Peter Ward.

A True Likeness? Portraits in Word and Image 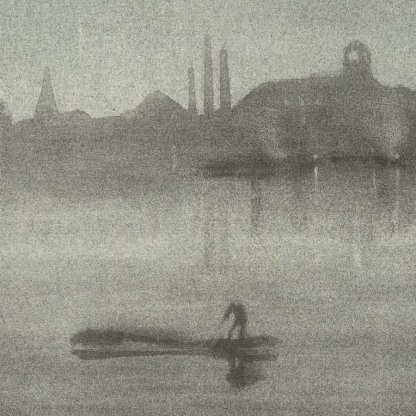 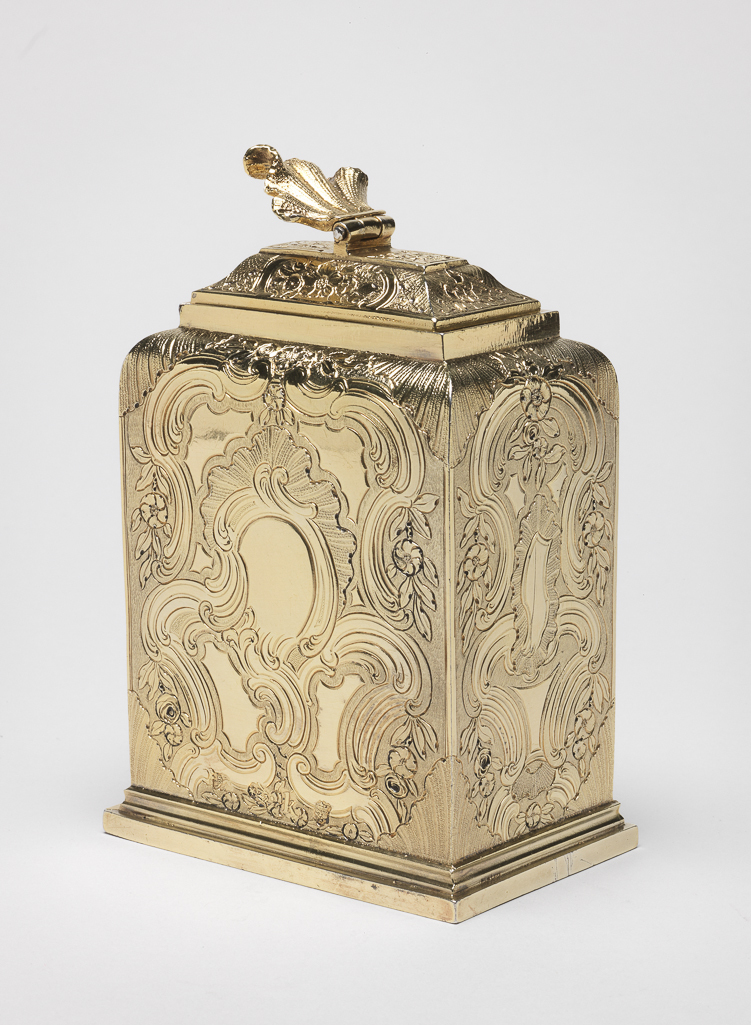