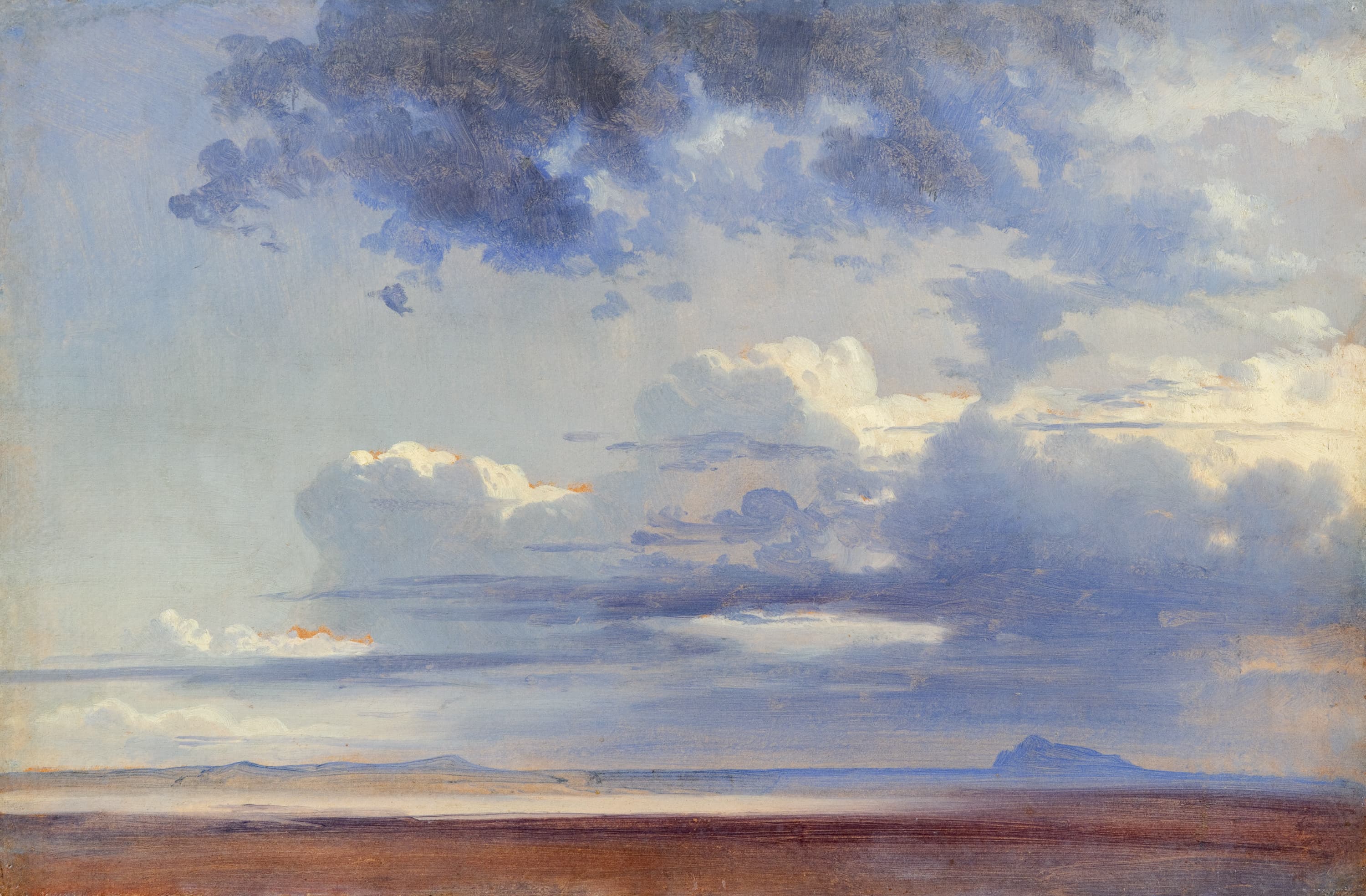 After receiving early instruction in his hometown of Basel from his father, painter and lithographer Samuel Frey, Johann Jakob Frey studied in Paris, where he was enamored of 17th-century Dutch art. He then moved to Munich before settling permanently in Rome in the late 1830s, and specializing in landscape painting. He established a studio that became a center for German artists gathered in Rome. Frey’s studio also attracted famous collectors, such as the kings of Prussia and Bavaria, as well as the English aristocracy. 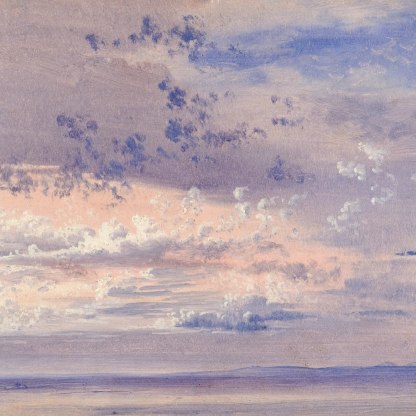 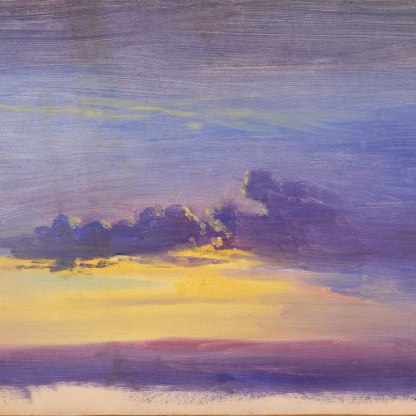 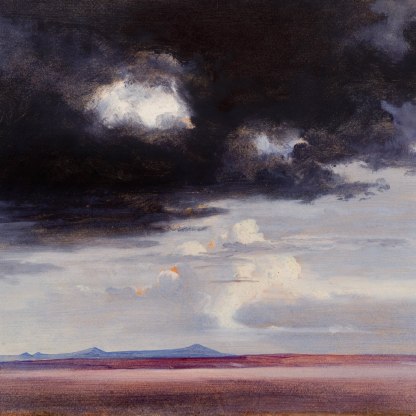