The Neapolitan Coast with Vesuvius in Eruption 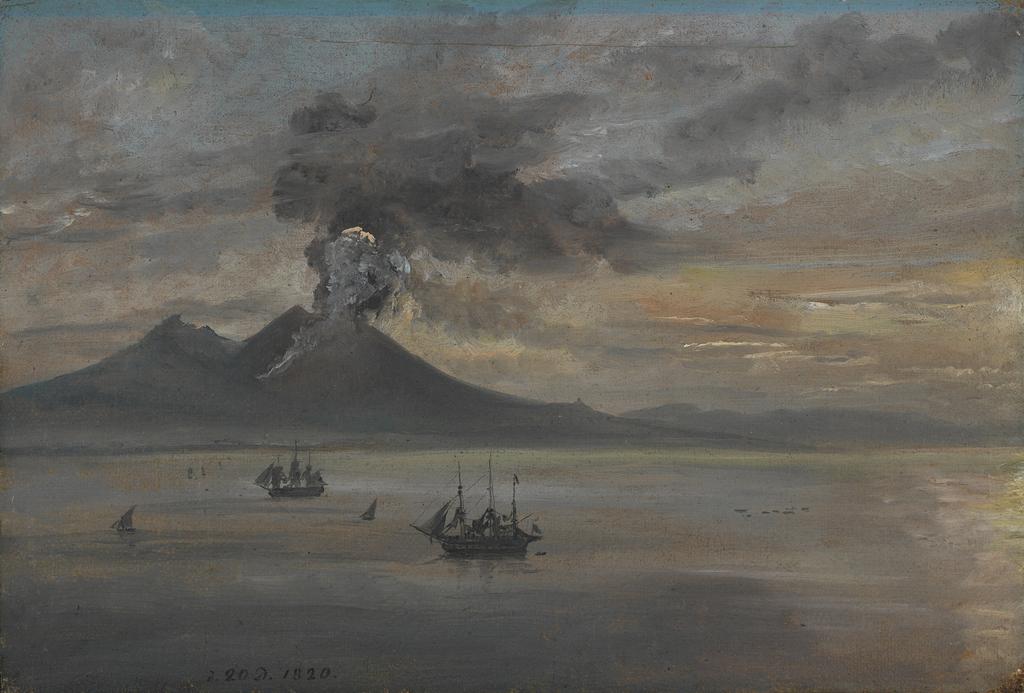 92: The Neapolitan Coast with Vesuvius in Eruption

At the time of his birth in Bergen (Norway), the city was under Danish rule (until 1814), and Dahl attended the Royal Danish Academy of Fine Arts in Copenhagen from 1811 to 1817. He joined the Danish Royal party in Italy in 1820 and spent about six months in Naples, followed by four months in Rome, where he met many artists, including Achille-Etna Michallon. Dahl eventually settled in Dresden, and in 1824, took up a post at the Academy, where his pupils included Thomas Fearnley. While he spent most of his life outside Norway, he remained a great supporter of the arts in his native country and was a key figure in the founding of the National Gallery of Norway in Oslo in 1842. 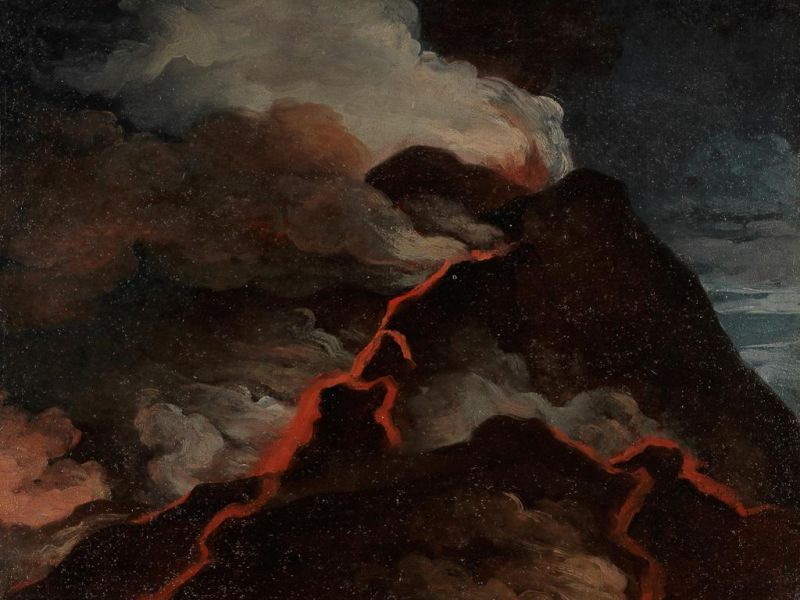 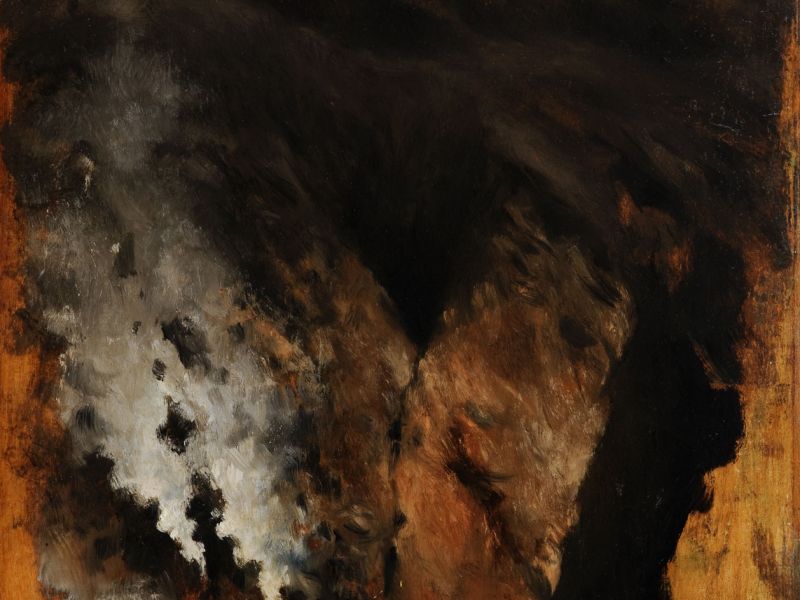 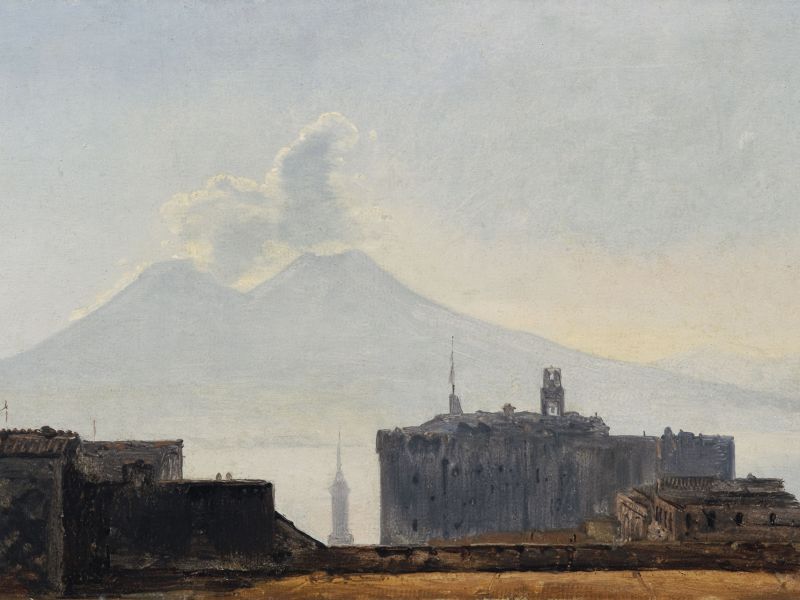