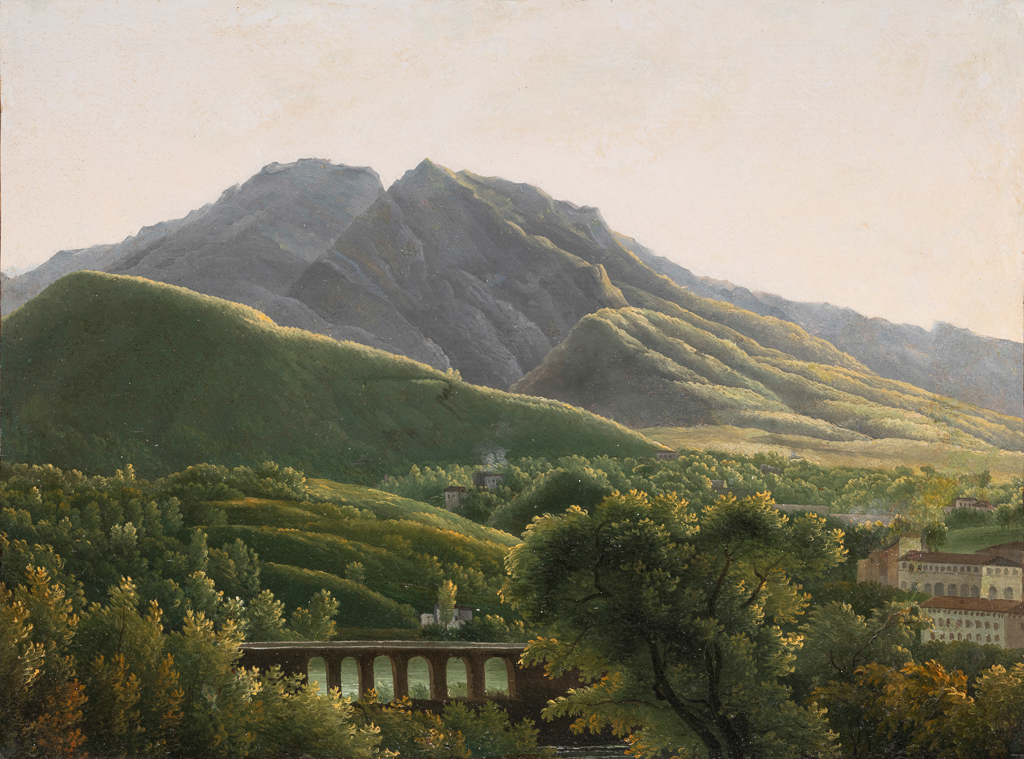 99: View of the Bridge and the Town of Cava, Kingdom of Naples 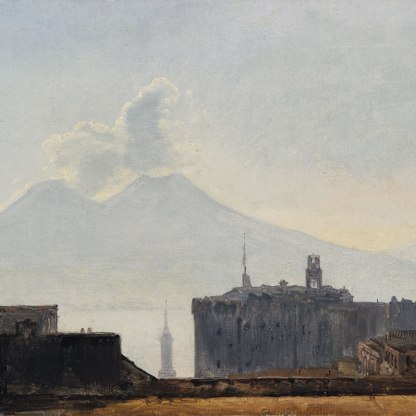 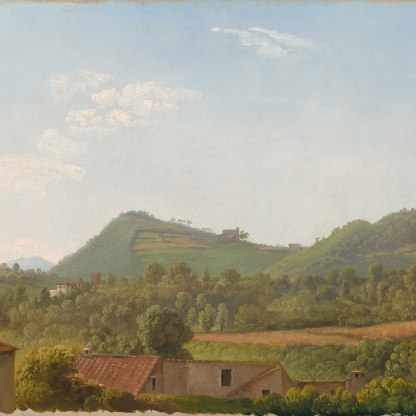