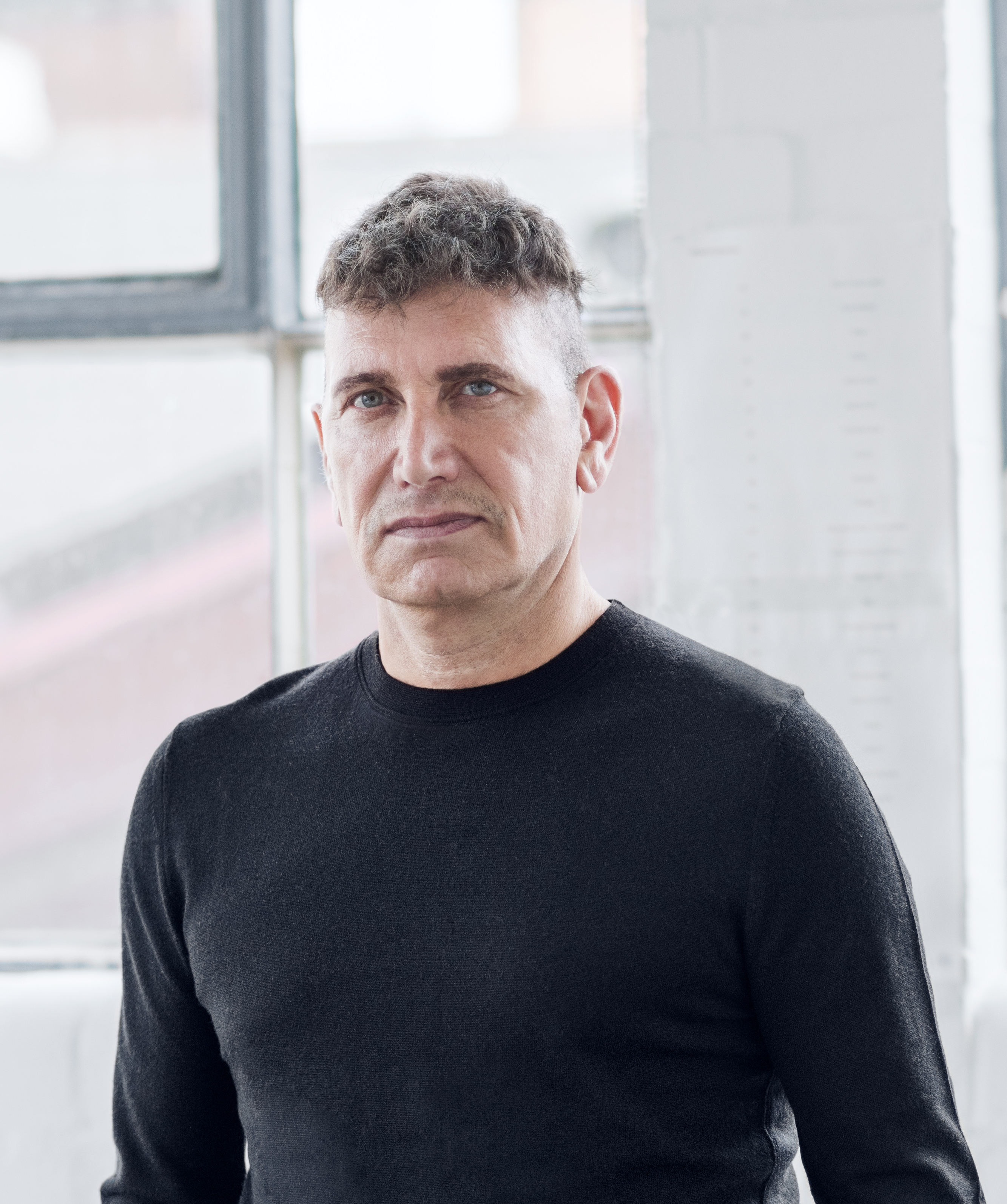 Reza Aramesh’s work has been exhibited in both solo and group exhibitions most recently at 9th Edition of Sculpture in the City, London, Fitzwilliam Museum in Cambridge 2020, Asia Society Museum in New York (2021), Met Breuer in New York (2018), SCAD Museum in Georgia Atlanta (2018), Akademie der Kunst Berlin (2016), the 2015 Venice Biennale, Art Basel Parcours 2017, Frieze Sculpture Park 2015 and 2017, and at Maxxi Museum in Rome (2016). He has orchestrated a number of performances and exhibitions in such spaces as at Barbican Art Centre,Tate Britain and ICA, London. His works have entered public and private collections worldwide including in Argentina, Germany, Lithuania, Poland, USA, Belgium, France, Iran, Lebanon, Tunisia and the UK. Reza Aramesh was born in Iran and has been living in London since his teenage years. He holds a Masters degree in Fine Arts from Goldsmiths University, London (1997).

Working in photography, sculpture, video and performance, Aramesh’s profound understanding of the history of art, film and literature is ever-present in his artwork. As a response to war reportage images from sources such as newspapers, online articles and social media, Aramesh de-contextualises scenes of reportage images of violence from their origins, exploring the narratives of representation and iconography of subjected body in the context of race, class and sexuality in order to create a critical conversation with the western art history.