Salomon Gessner (1730–88) was a Swiss artist and writer whose idyllic poetry and prose made him a household name in his lifetime. After his death his family invited a German printmaker, Carl Wilhelm Kolbe (1759–1835), to produce prints after a set of Gessner’s landscape drawings, which capture the Romantic period’s preoccupation with the pastoral idyll and delight in the natural world. This exhibition showcases a recently acquired complete set of Kolbe’s twenty-five etchings, issued in five parts from 1805 to 1811, together with a selection of works by eminent masters from whom Gessner drew inspiration, including Anthonie Waterloo, Allart van Everdingen and Claude Lorrain. 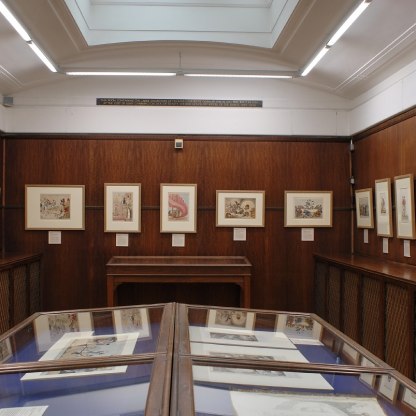 Honey from Many Flowers 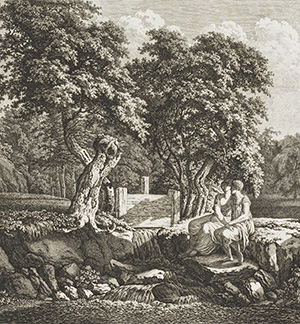