Unlike so many of his contemporaries, Corot did not attend the École des Beaux-Arts, Paris, but studied briefly in the studios of Achille-Etna Michallon and then Jean-Victor Bertin, both pupils of Pierre-Henri de Valenciennes. Encouraged to paint outdoors as a student in Paris, Corot continued this practice on his frequent trips to Italy (1825–1828, 1834, and 1843), Switzerland, across France, and elsewhere, returning to his studio in winter to make paintings to submit to the Salon. By the early 1850s, his fellow artists, critics, and collectors acknowledged his talent, and he had a tremendous impact on the younger generation of impressionist artists such as Camille Pissarro, Berthe Morisot, and Claude Monet.

5: The Island and Bridge of San Bartolomeo, Rome 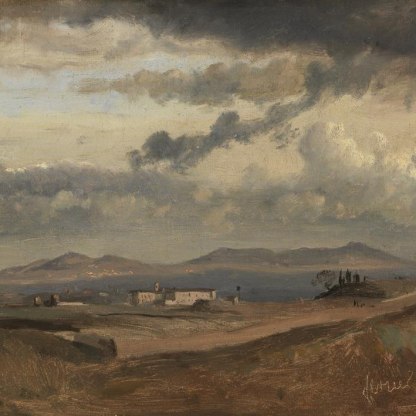 13: View of the Convent of Sant’Onofrio on the Janiculum, Rome 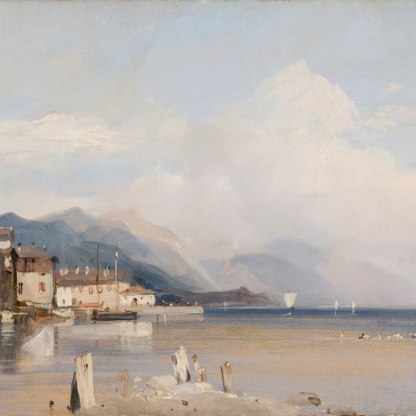 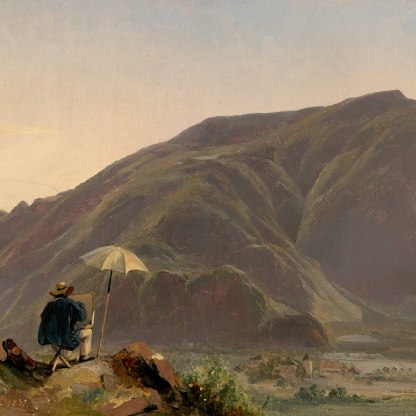