View of the Church of San Giorgio in Velabro and the Arch of Janus, Rome 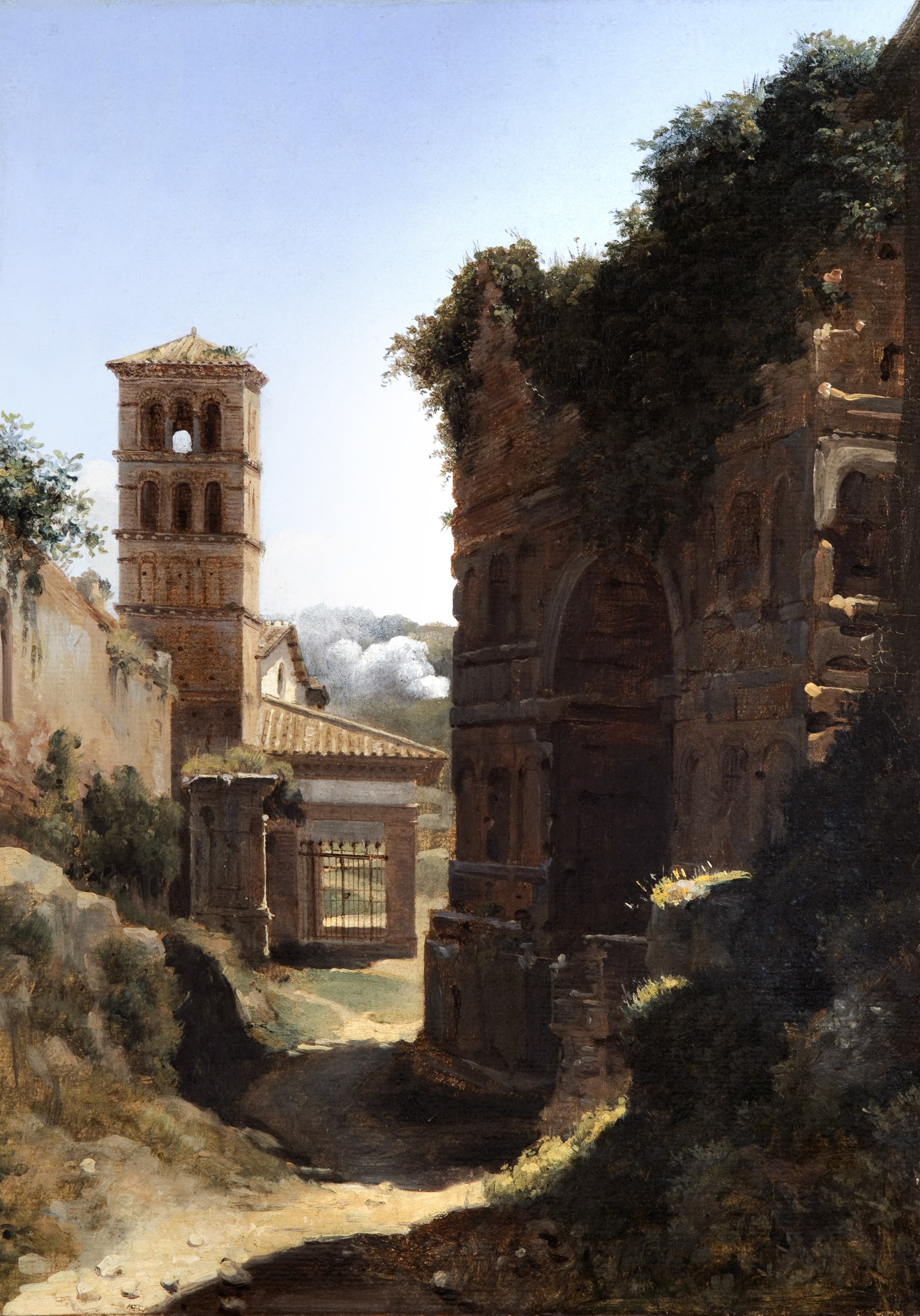 4: View of the Church of San Giorgio in Velabro and the Arch of Janus, Rome

Granet’s early training copying works of art, both in his native city of Aix-en-Provence and in Paris, along with instruction in Jacques-Louis David’s studio, provided a solid foundation on which to build his practice in Italy. In Rome, he met Simon Denis who, impressed with Granet’s talents, instructed and encouraged him.

In 1826, he was appointed curator at the Louvre, and in 1833, curator of King Louis Philippe’s newly established Musée Historique at Versailles. Making several trips to Rome throughout his life, Granet produced many landscape sketches, earning his living selling drawings of ancient monuments and painting biographical events from the lives of famous artists.

In addition to the 200 drawings and watercolors he left to the Louvre, his bequest of nearly 1,800 works from his studio form the core of the collection at the Musée Granet in Aix-en-Provence. 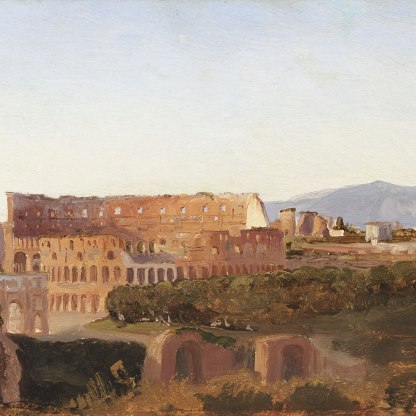 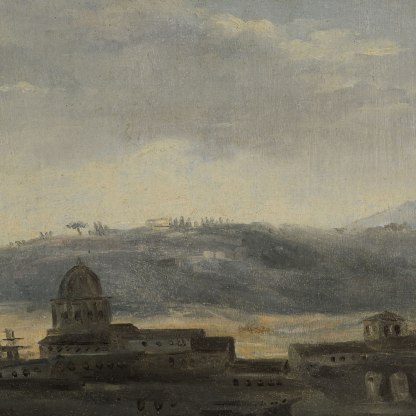