Rough Sea Beside a Jetty

A long, never-ending, emerald ocean A faraway, rippling wave stands on end A frightening, space-black sea, waiting for its turn, determined to damage The strong, ear-splitting, whistling winds whip up waves An inky-black, hunting ocean, hungry to permanently scar the shore Lots of explosively chaotic waves morph into a giant, swirling whirlpool Hundreds of white-tipped, dancing waves twirling around forever The clouds are dark and scary The stormy thunder roars through acidic orange clouds The pungent, nose-pinching algae, as smelly as a scared skunk So many slippery, rigid, filthy rocks The salty sea air and cold, driving rain stick to my face The waves are crashing into each other and you know there’s danger A clunking ship flails and hundreds of squawking seagulls haunt the jade green kelp Year 4, Class 10, age 8/9

Discover other viewpoints related to this 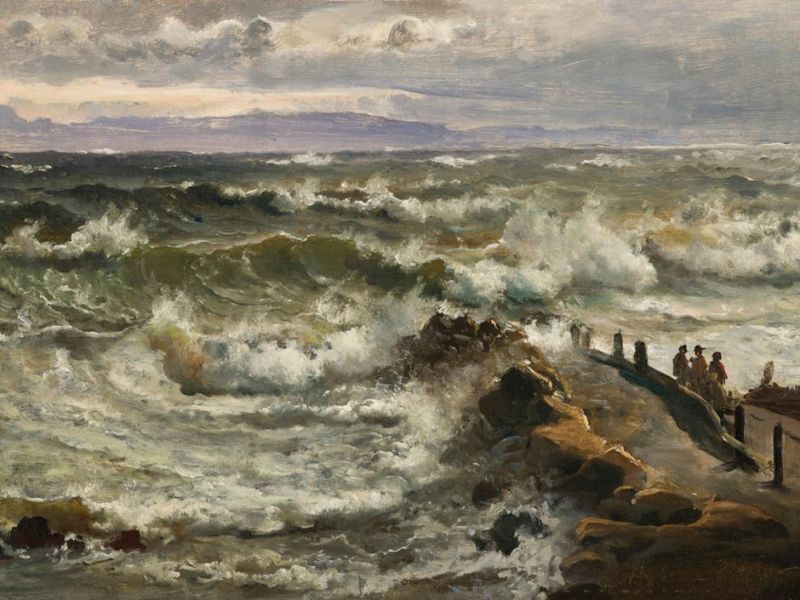 Rough Sea Beside a Jetty 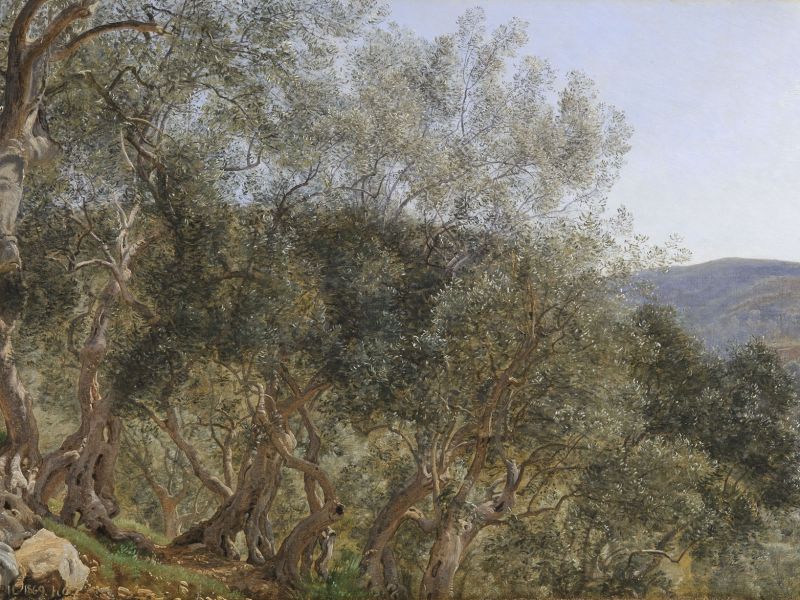 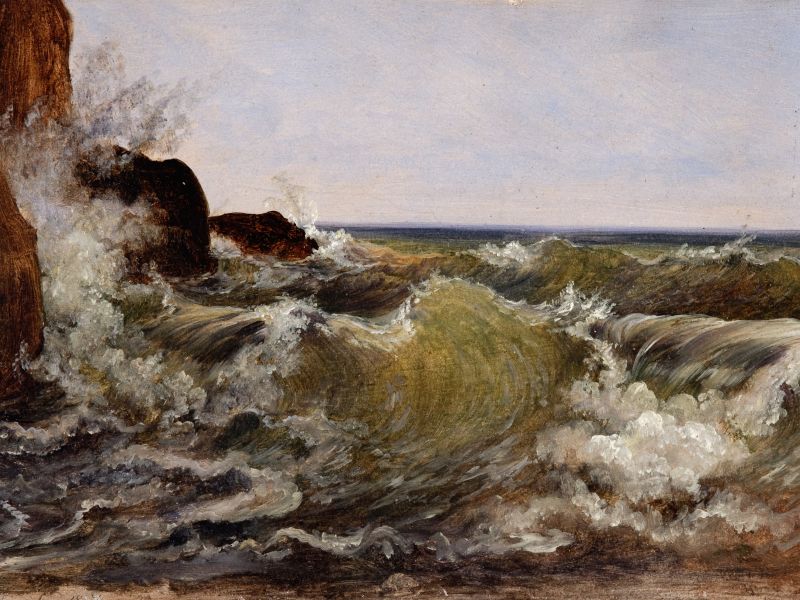