51: Study of Clouds over the Roman Campagna

After returning from his Italian sojourns (1769, 1777–1781 and 1782–1785), Valenciennes was made a member of the Academy in 1787; opened his own studio; was named professor of perspective at the École des Beaux-Arts, Paris, in 1812; and was responsible for creating the Prix de Rome for historical landscape painting in 1816. An encounter with marine painter Claude-Joseph Vernet is thought to have transformed his approach to landscape painting. Published in 1799/1800, his influential treatise on landscape, which emphasized direct observation from nature, is considered a cornerstone of modern landscape painting. 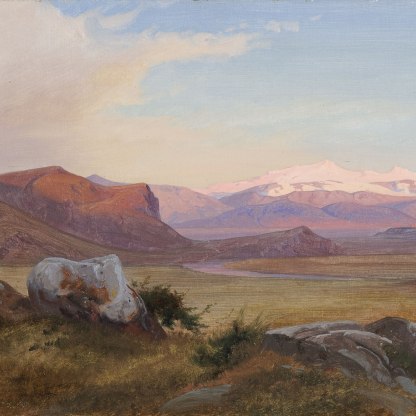 View of the Roman Campagna 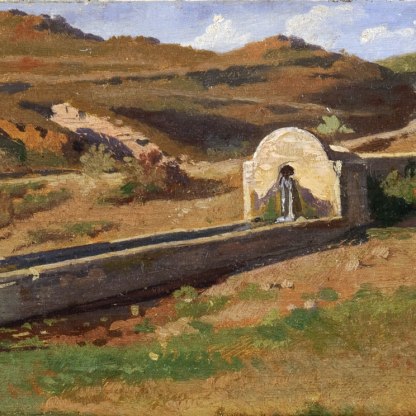 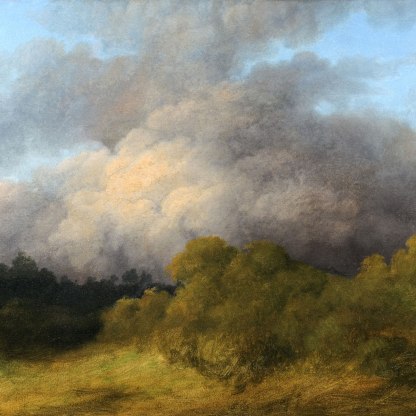 Clouds passing through a Valley